How Should You Compensate Group Exercise Instructors?

Clubs need to think carefully about how to structure the compensation for group exercise instructors.

When it comes to group exercise instructor compensation in California, Janine Williams, former vice president of human resources for Leisure Sports Hospitality is the expert. California has some unique quirks, one of which is a narrower definition of who qualifies as an independent contractor in California.

Under this definition, workers are assumed to be employees unless all three of these factors can be proven:

Even if your club is not in California, there are some crucial points Williams wants all club operators to consider when evaluating how they should compensate group fitness instructors. 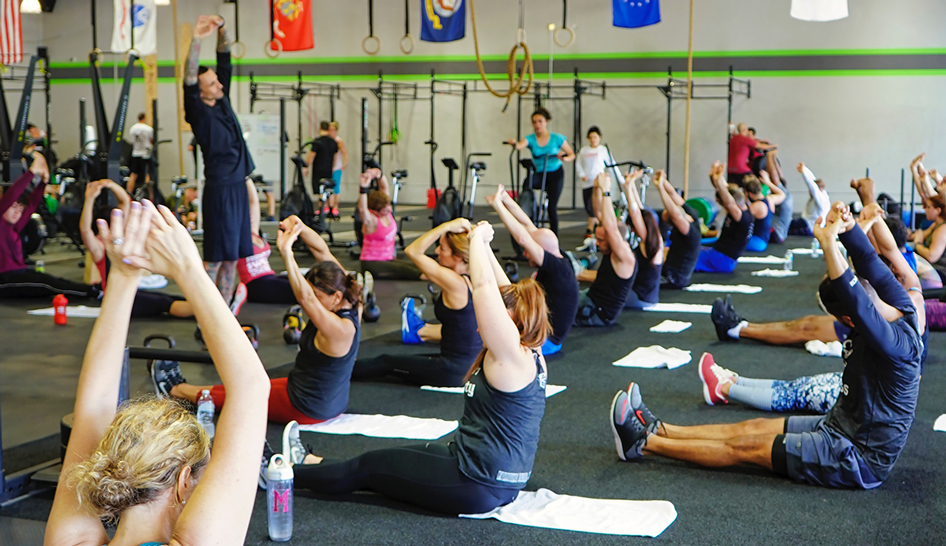 Clubs across the U.S. handle exercise instructor compensation differently, but the two ways that pop up the most are:

Williams says she has seen informal surveys conducted by California clubs over the past few years indicating that even though most operators say they pay hourly, in reality, they treat instructors as piece-rate employees. Meaning a club pays an instructor per class rather than hourly.

"Instructors are usually paid a premium wage with the assumption this includes compensation for the setup and cleanup time before and after teaching their class," says Williams. "There are some operators, usually the larger chains, who are accurately paying per hour by requiring staff to clock-in for all time worked, including the time spent preparing and breaking down."

A few operators may still treat group exercise instructors as independent contractors, but it could be hard for these instructors to meet the newly established criteria under California regulations when it comes to fitness facilities.

Using One Compensation Structure Over the Other

According to Williams, the ease of piece-rate has made it the preferred method of payment for both operators and instructors alike. "Unlike hourly employees who are clocking in for an extended shift, instructors are usually in and out of the club within a short period, and they view time clocks as a cumbersome hindrance in their busy schedules," she says.

When competing for talent, some operators might be unable to attract new staff when their competition is paying what appears to be a more attractive piece-rate plan. No matter the compensation structure you choose, it is critical that you are complying with your state's law. What has worked for you for decades may not be the best solution as your club grows and moves forward.

It's All About Proper Documentation

When clubs do not manage and document accordingly, that's when Williams says they run into problems with paying piece-rate. If you are paying your staff at piece-rate, but the personnel files say you pay your staff hourly, then you may find yourself liable for failure to pay for time worked outside of teaching the class itself, and will have to pay back wages and penalties at the stated premium rate.

Tips and Suggestions for Clubs

"The safest approach for operators is to pay per hour by requiring instructors to clock in and out for all hours worked," says Williams.

Installation of time clocks in and near the studios helps to alleviate some of the complaints associated with this compensation approach. Operators can still adhere to their payroll budgets by determining the hourly equivalency of what they are paying per class.

“The safest approach for operators is to pay per hour by requiring instructors to clock in and out for all hours worked.”

Another approach is to pay a teaching rate and then minimum wage for time spent before and after class. Classes could be shortened in length to 45 minutes while still paying an hourly rate if the time before and after can be managed within the allotted 15 minutes. William advises no matter what you should have staff clock in and out under this approach.

For operators who are not ready to make this change, Williams says they can minimize their risk somewhat, but not altogether, by ensuring their personnel files and payroll records accurately represent that compensation is by piece-rate. Avoid compensation plans that state an hourly rate versus class rate, and have your staff sign and acknowledge the method of payment. This document should clearly state the premium wage paid covers the time before and after the class but should not be overly broad as to include time spent on additional work activities. Also, make sure your staff knows it is required to report any additional time and submit it each pay period.

Williams also says it is advisable to avoid unpaid downtime between classes of less than an hour, as this time may be compensable. Time spent updating music and choreography needs to be paid at a rate of at least minimum wage as well.

"It is a good idea to incorporate this time into the overall compensation plan document and establish an allotted amount of hours that is approved on a monthly or quarterly basis," says Williams. "Anything above would require pre-approval and payroll submission." You can also reduce liability by requiring staff to sign-off on each payroll, indicating they have received payment for all work hours and breaks to which they are entitled.

Finally, Williams wants to remind all club operators to consider that many group fitness instructors are also personal trainers who often receive a percentage of revenue collected (i.e., commission basis). Since they are providing a service versus a product, they are considered piece-rate versus commissioned employees under California Wage Order No. 2.

Consequently, they are subject to all rest, meal break and overtime laws. The itemization of wage statements further compounds the challenges associated with piece-rate pay, and most payroll processors cannot accommodate these requirements. Therefore, Williams advises all operators to consult with a labor attorney to ensure their compensation plans are fully compliant with labor laws in their state. While a lot of this article is specific to California, all health club operators should review their state’s wage orders.

For a detailed analysis of compensation and benefits practices across the health club industry, check out the 2019 IHRSA Health Club Employee Compensation and Benefits Report.

Special thanks to Janine Williams for sharing her time, expertise, and valuable tips with us.

Jeff Perkins is the Vice President of Governance & Public Affairs for IHRSA. He's responsible for monitoring and influencing legislation at the state and federal level to protect club business models and operations, and help promote the health benefits of exercise. Jeff enjoys running, soccer, ice hockey, and ice cream, not in that order.